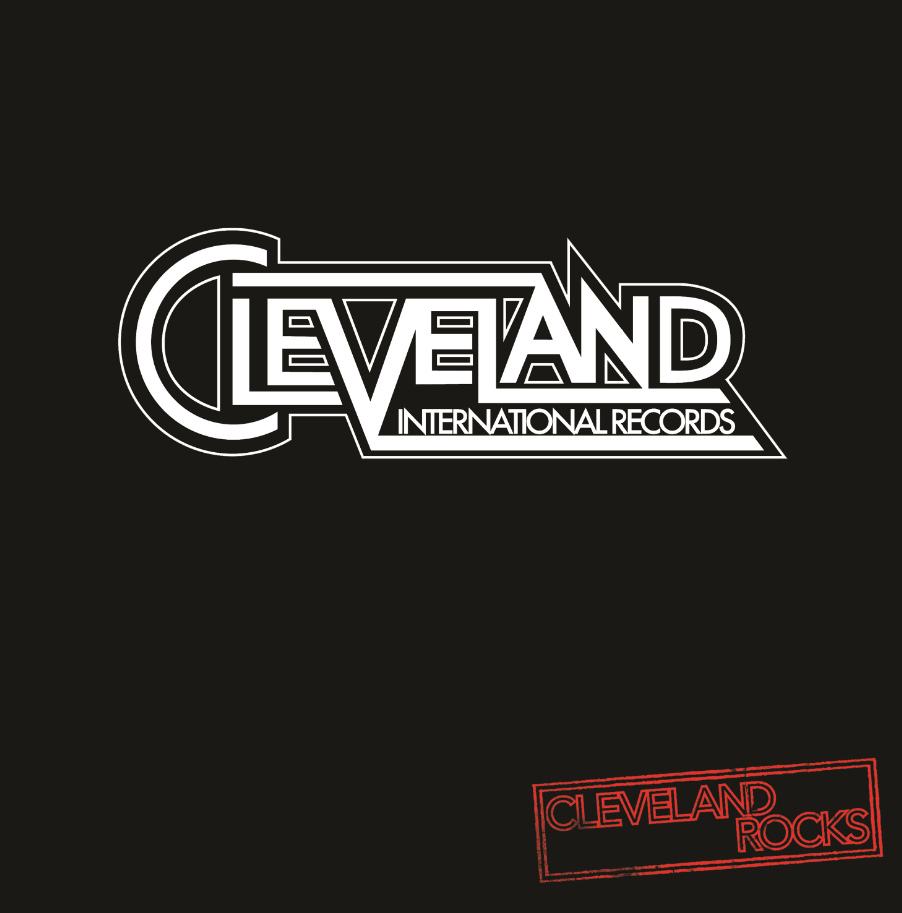 In a highly-anticipated return to the spotlight, the iconic indie label Cleveland International Records is, at last, back and better than ever, ready to knock the socks off of a new generation with a stunning reissue of the all-time classic Cleveland Rocks compilation. Hardcore vinyl collectors will see this title and instantly get chills, but for those who aren’t as educated, Cleveland Rocks is universally considered to be one of the more stellar compilation LPs in history, and though it’s been a little while since it saw any contemporary airplay, its content hasn’t fallen into irrelevance in the slightest.

There’s so much style to behold on this disc, and in many ways, it’s a gateway soundtrack into a beloved and often forgotten era in American pop culture. Tracks like Iron City Houserockers’ “Have a Good Time But Get Out Alive,” Meat Loaf’s “Paradise By the Dashboard Light” and Ian Hunter’s “Cleveland Rocks” take us back in time, but don’t bother to placate us with a lot of campy imagery that would ultimately have given them a much shorter shelf-life. Just Us Girls’ “Time Warp” sounds as fresh as it did on day one, and though Ellen Foley’s “We Belong to the Night” has been covered by some heavyweight young artists, it proves unbeatable here in its classic form.

2019 is as perfect a time for Cleveland International Records’ return to the primetime as any I could think of, as most of their definitive talent have been experiencing a genuine revival in popularity in recent years. The Rovers, Essence, Mike Berry, Jim Steinman and Ronnie Spector have all been drawing a lot of attention once more thanks to a collective millennial interest in all things vintage, and while some of the cuts here – such as The Boyzz’ “Too Wild to Tame” – are a little further left of the dial than others, none of them feel out of place at all in this tracklisting.

The master mix is authentic and very true to the original material’s well-defined lines, with “There’s No Surf in Cleveland” and “Rock and Roll Dreams Come Through” sounding particularly bright among the thirteen tracks included here. Steve Popovich, Sr. would be very proud to see the treatment of this phenomenal album that is humbly dedicated to his legacy, and as far as I’m concerned, it’s one of the more important releases that we’re slated to hear in 2019. LeBron might be gone, but this label is giving us plenty of evidence to support the notion that Cleveland is hardly done entertaining American audiences.

Cleveland Rocks is a superb compilation that definitely belongs in any true music enthusiast’s library. If you haven’t had the pleasure of hearing its undying material in the past, I highly recommend not squandering this rare opportunity to experience it in all of its illustrious glory. It’s likely the only time that you’ll see Meat Loaf and the Euclid Beach Band sharing space on the same LP (other than the occasional homemade mixtape), and if that’s not reason enough to give this record a spin, I don’t know what would be.